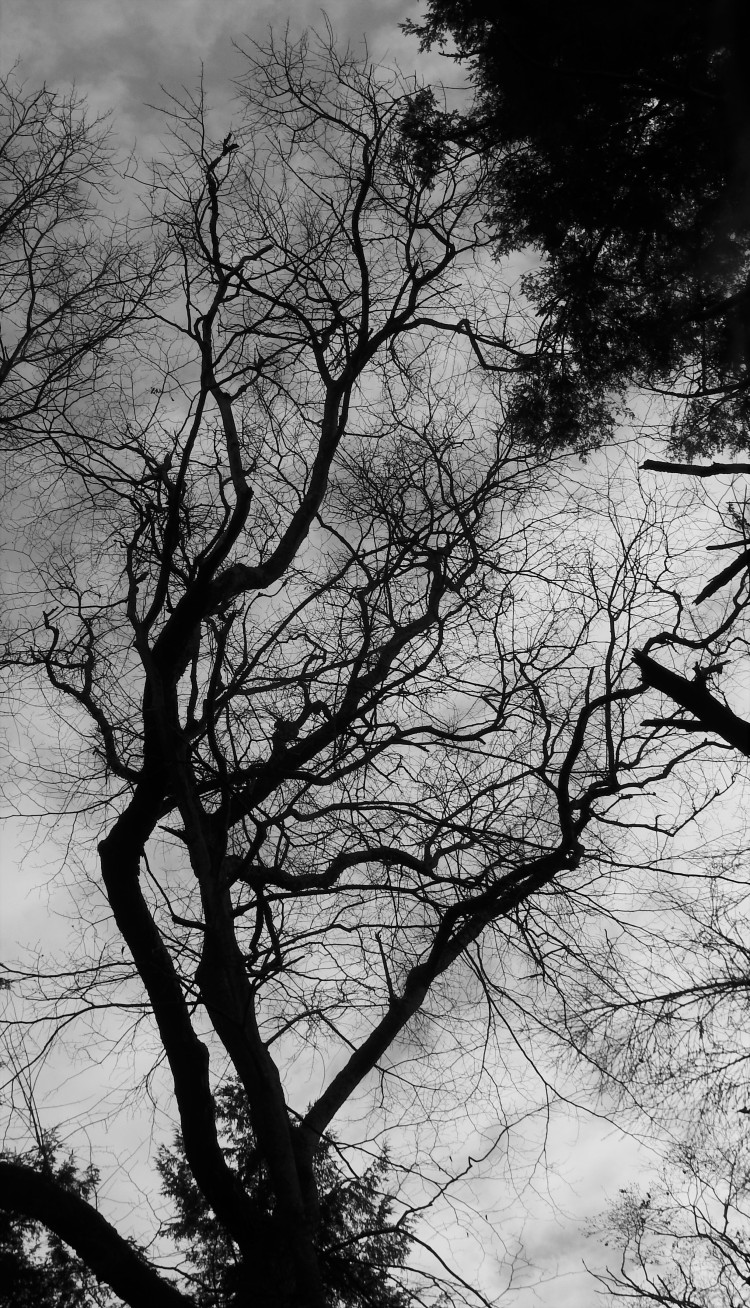 Isaiah 59:1-2 & 20 — Behold, the LORD’s hand is not so short that it cannot save; nor His ear so dull that it cannot hear. But your iniquities have made a separation between you and your God, And your sins have hidden His face from you so He does not hear.
…
“A Redeemer will come to Zion, And to those who turn from transgression in Jacob,” declares the LORD.

As ever, Israel is a microcosm of God’s story for us. As their transgressions kept them from the promised land, so too our sins have kept us from God’s presence. We have always been exiles. But, even in the depths, God sees. In our most dire separation, there is hope in the prophecy that a redeemer will come.

1 Pet 1:3-5 & 10-12 — Blessed be the God and Father of our Lord Jesus Christ, who according to His great mercy has caused us to be born again to a living hope through the resurrection of Jesus Christ from the dead, to obtain an inheritance which is imperishable and undefiled and will not fade away, reserved in heaven for you, who are protected by the power of God through faith for a salvation ready to be revealed in the last time…..

As to this salvation, the prophets who prophesied of the grace that would come to you made careful searches and inquiries, seeking to know what person or time the Spirit of Christ within them was indicating as He predicted the sufferings of Christ and the glories to follow. It was revealed to them that they were not serving themselves, but you, in these things which now have been announced to you through those who preached the gospel to you by the Holy Spirit sent from heaven–things into which angels long to look.

Even as they spoke the words, the prophets knew the message they carried was far more than the return, refining and restoration of the people of Israel – it was a message of the living hope we would receive through Christ.

1 Peter 1:20-21 — For He was foreknown before the foundation of the world, but has appeared fnin these last times for the sake of you who through Him are believers in God, who raised Him from the dead and gave Him glory, so that your faith and hope are in God.

Before the earth was formed, this story was written. Before there was light, Jesus knew he would become the Light of the World. Before Adam drew breath, He knew He would give His last for our sakes and still – knowing the pain, knowing our sins – in the beginning God set His story in motion.

All these things lead me to this – for our encouragement – a song that didn’t know it was an Advent song (but I’ve decided it totally is):